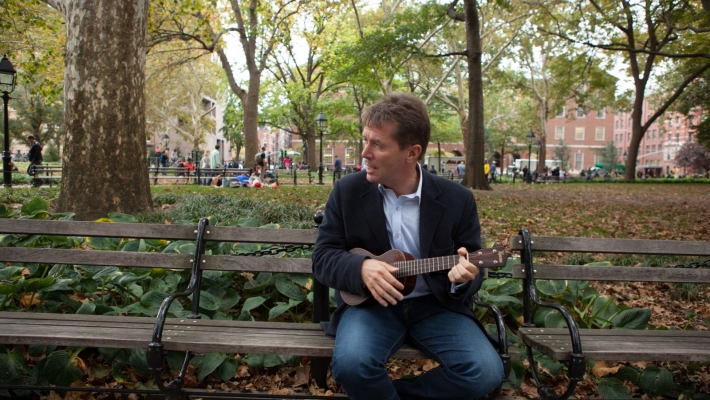 ‘20s and ‘30s New York produced’, says Nicky, ‘the best songs ever written’.   In Wingspan Productions’ first film for the Perspectives strand, Nicky journeys to Manhattan to explore his lifelong musical passion for the golden age of song-writing when the music of packed Broadway theatres fused with the sounds of Harlem’s raunchy jazz clubs.

Nicky sings, plays the piano and strums his ukulele as he unpacks six timeless love songs that he believes ‘map every contour of the human heart in just three minutes.’   And in celebrating the dazzling lyrics, unforgettable tunes and thrilling rhythms, he also discovers the troubled geniuses who wrote them: from George Gershwin, the gifted prodigy son of Jewish immigrants, to Fats Waller, Harlem’s larger-than-life lothario, and Cole Porter, sparkling socialite with a secret double life.

‘The Night we Called It a Day’ –the ultimate break-up song, written for Frank Sinatra in 1942 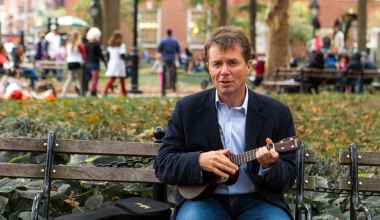 Best fix yourself a martini and stick an olive in it: this de-lovely look at the great American Jazz-age songbook is worth savouring - Radio Times